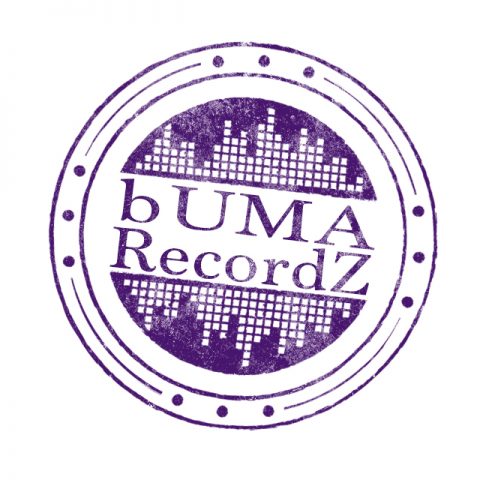 He is currently an Assistant Professor at Berklee College of Music in the Music Production and Engineering Department and is a member of the Audio Engineering Society.