Today’s music production software brings virtual processors worth thousands of dollars of studio equipment to your fingertips. It’s like having a million-dollar music studio in your bedroom.  But, it can get complicated…

Numerous windows, neverending menus, knob, buttons, faders, and sliders. It is not always easy to figure it out by trial and error. You can always surf YouTube videos trying to find a specific piece of information. Good luck with that. User manuals can sometimes be frustrating. Or, you might as well use a little help.

I like teaching private lessons. Besides my work in higher education as a professor and administrator, I have been a private instructor for more than 20 years. I use advanced tools and techniques for online lessons. We can see and hear each other as well as sharing screens and streaming the direct output of our music production software without significant quality loss. I am an Avid Certified Pro Tools Instructor and Steinberg Certified Cubase Trainer. I offer intensive training programs as well as one-off mentoring sessions or anything in between on the following topics. 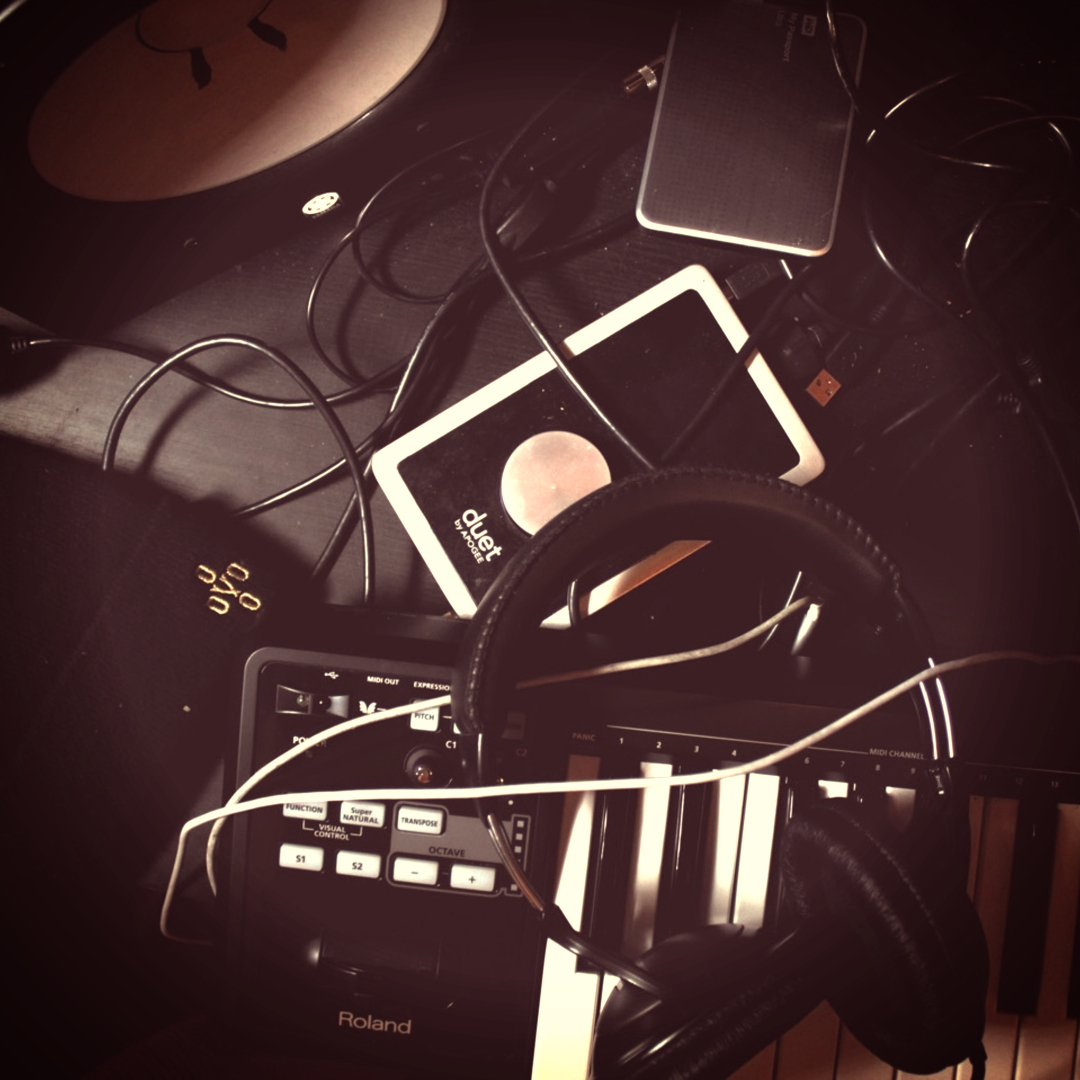 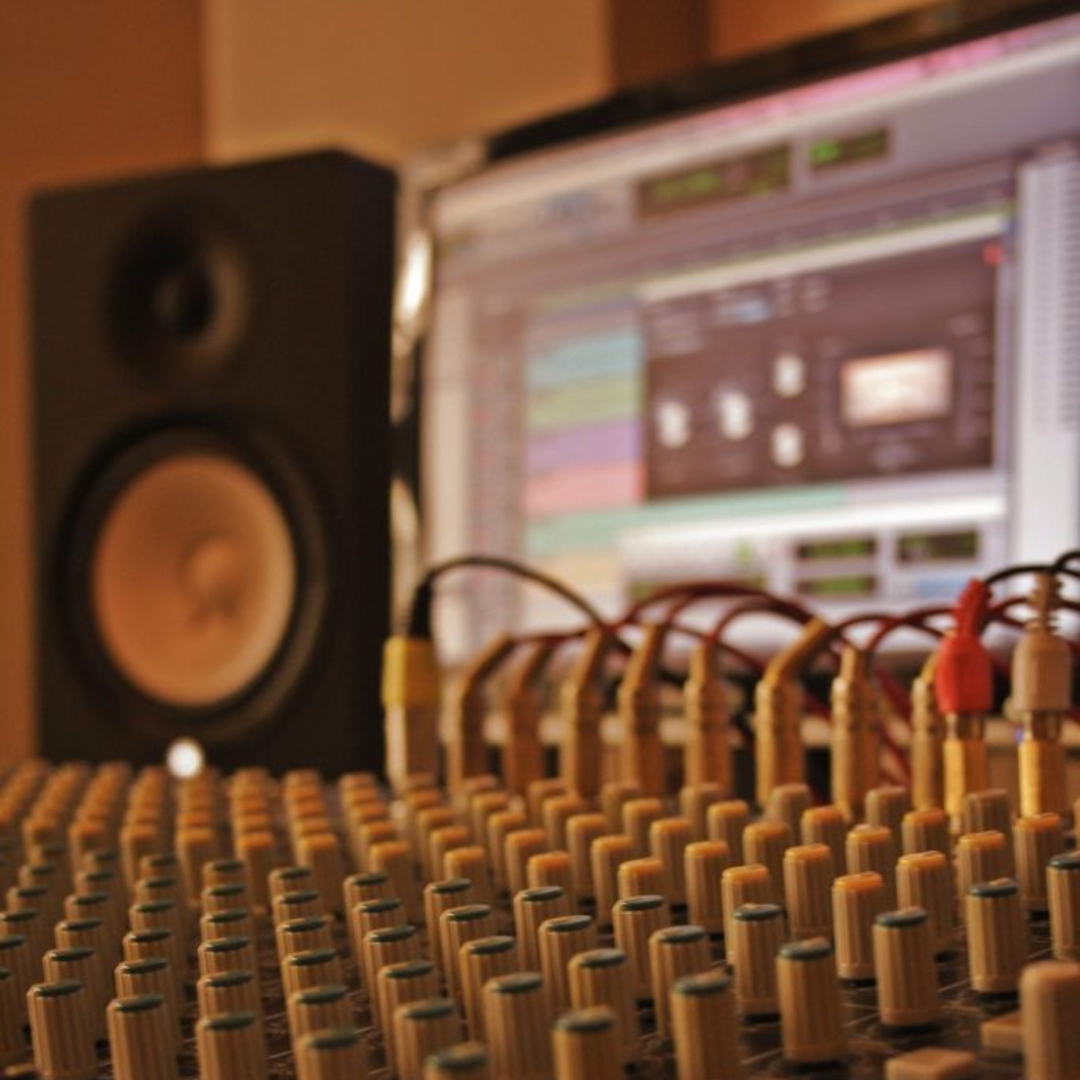 Mixing in the Box 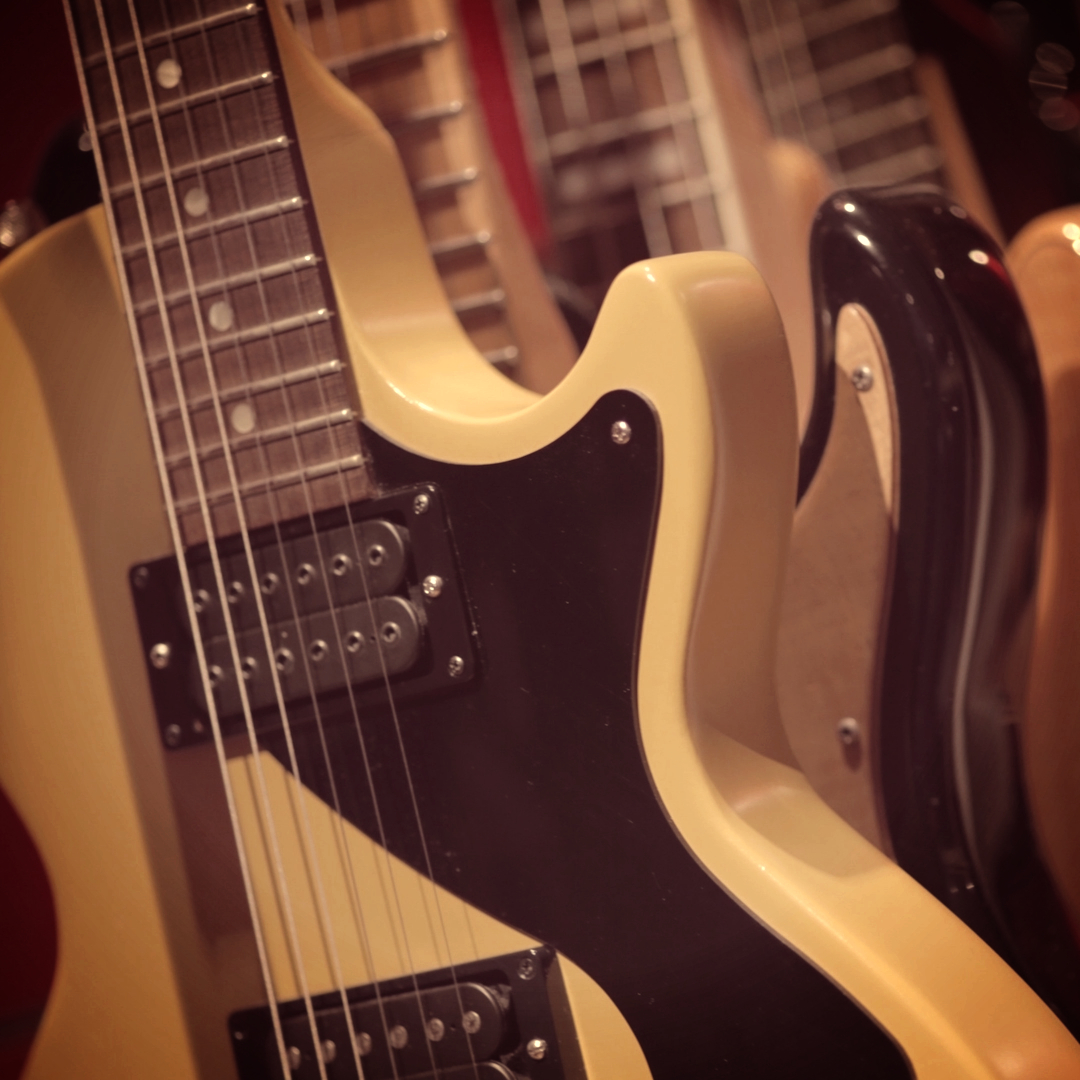 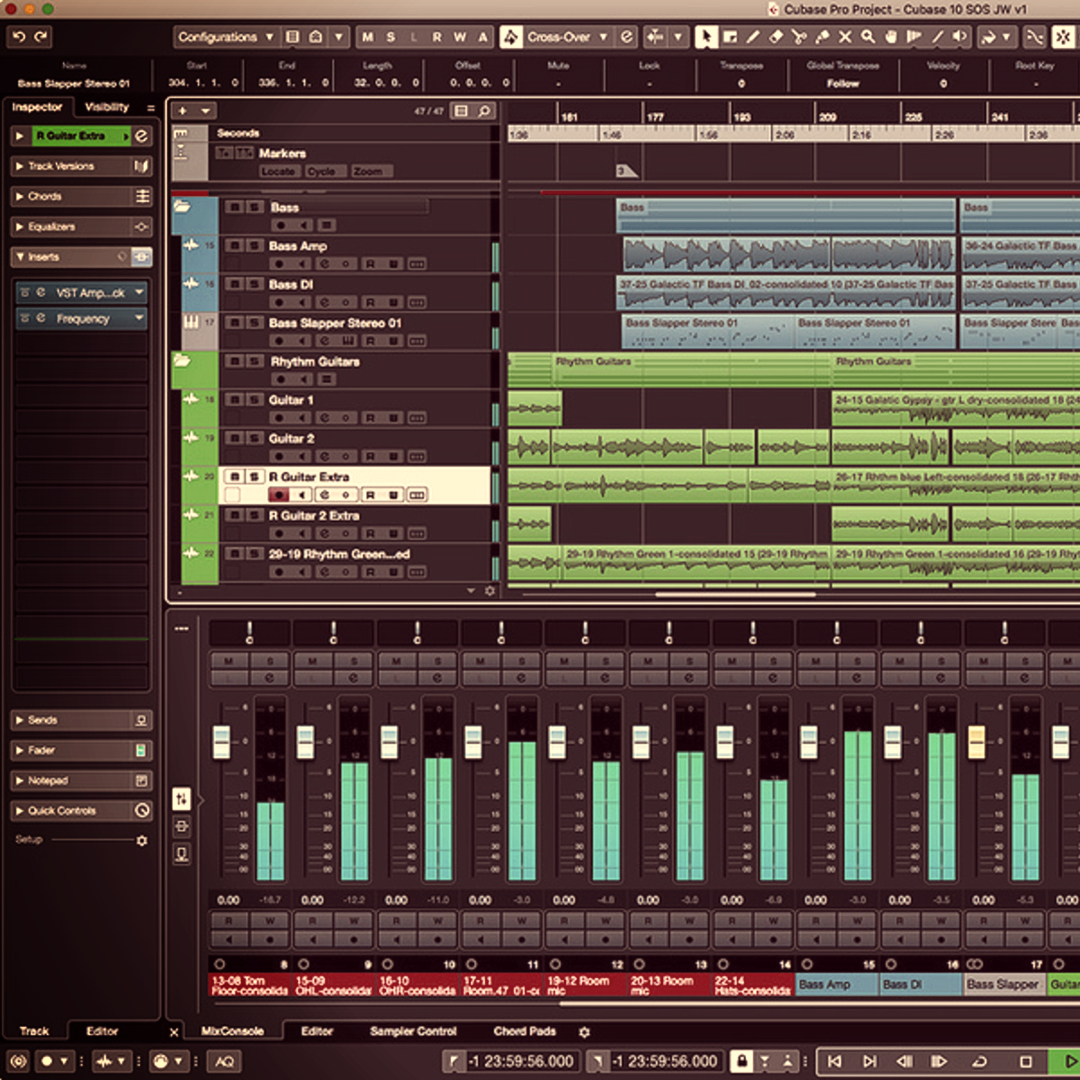 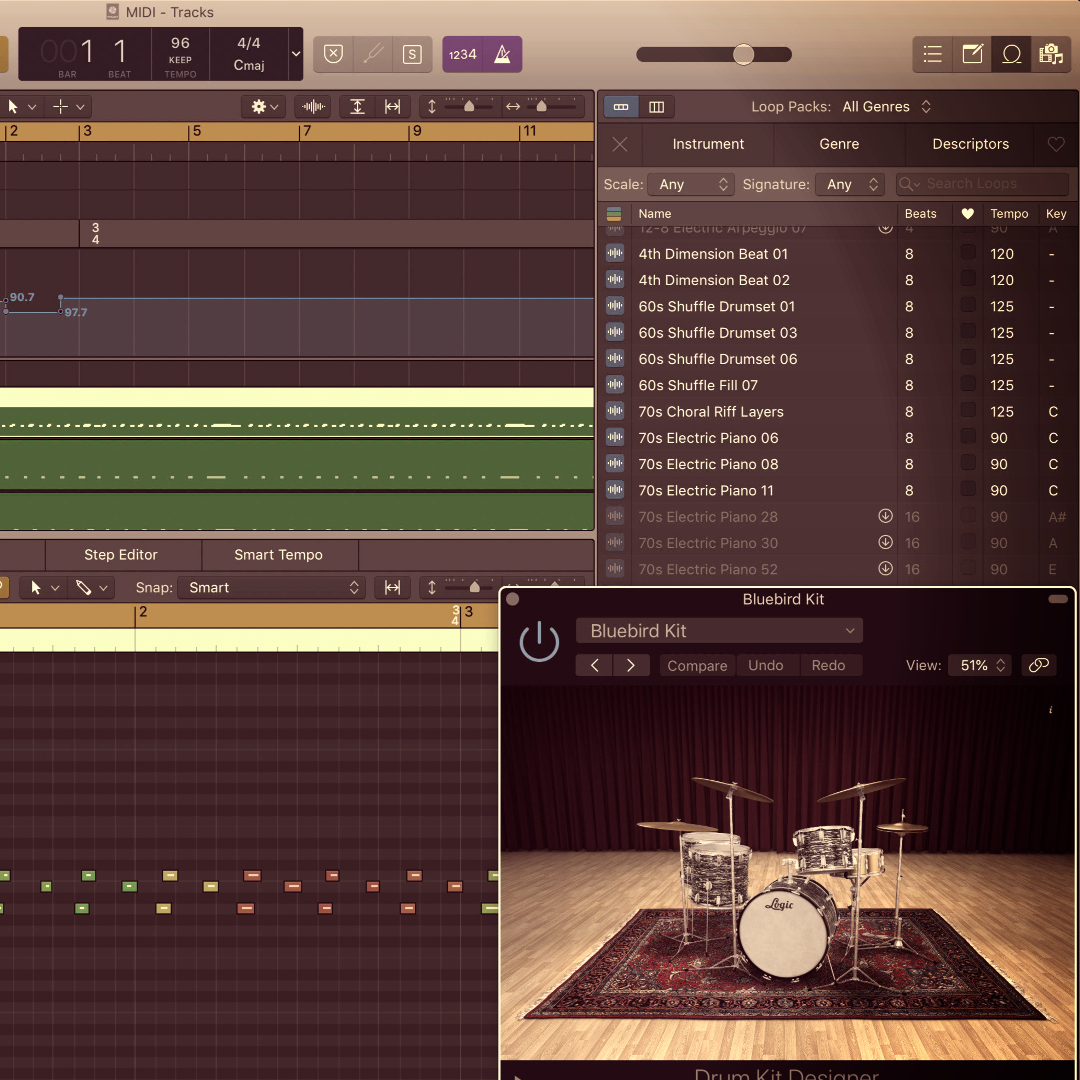 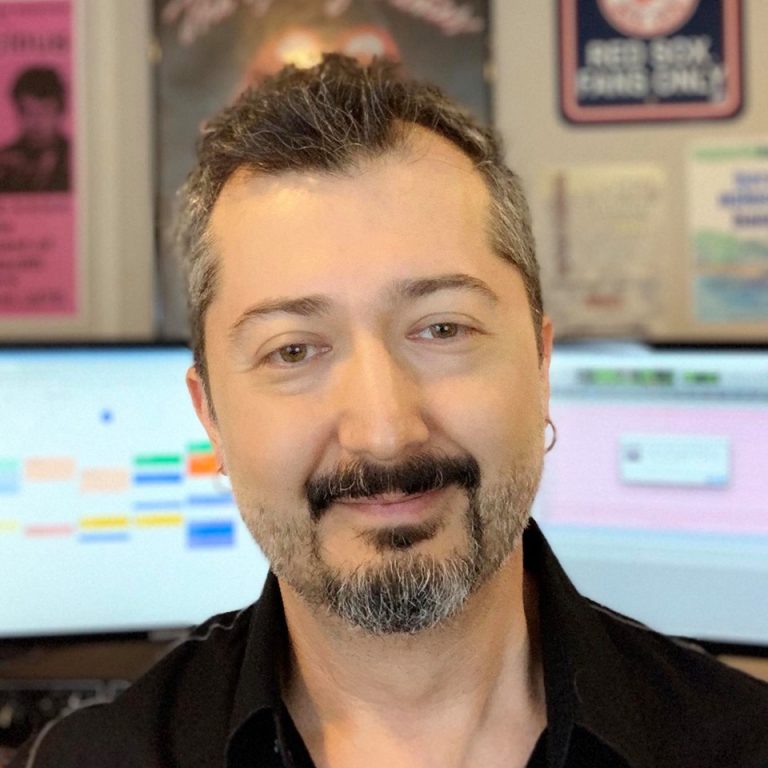 Bora Uslusoy is a record producer and the founder of bUMA RecordZ, an independent digital music label, and project studio. Originally from Istanbul, Turkey, he is currently based in Boston, Massachusetts. He has produced, performed with, and worked as a recording and mixing Engineer for Turkish bands and artists such as Acil Servis, Artı90, Düşdünya, Aqua Talk, Klost and Sercan Sungur. Bora has also released two solo albums, Umutsuz Aşk and Muska (Original Motion Picture Soundtrack) along with several singles for the Turkish and international markets.

He is currently an Assistant Professor at Berklee College of Music in the Music Production and Engineering Department, as well as teaching an online course at Quinnipiac University. Bora Uslusoy is a member of the Audio Engineering Society. 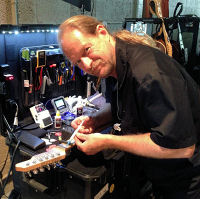 “Bora Uslusoy is very well trained and has extensive experience in the field of Avid Pro Tools. His passion for recording is certainly portrayed in his willingness to educate. Aside from all teaching abilities, Bora personally cares for his students, and will see you thru to the very end of your curriculum and even into your professional future! Thank you, Bora, for all of your help!”
Dave “Pops” Clements – Las Vegas NV 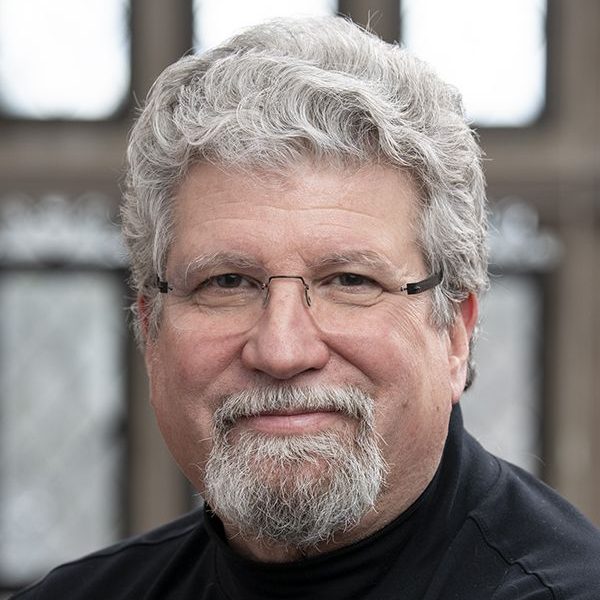 “I can’t thank you enough for the wonderful work you did with me. You are very patient and knowledgeable.”
Orlando Pandolfi – Concord NH 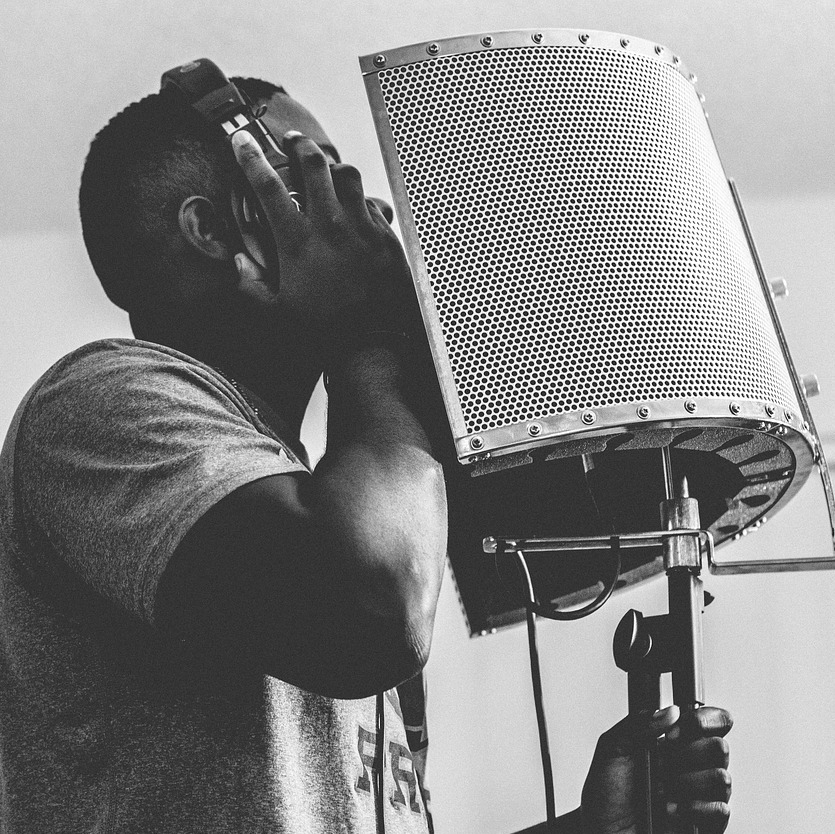 “Bora is a pleasure to work with. He is an excellent listener and a patient teacher. A unique combination of musician and producer, Bora possesses deep knowledge of and expertise in the technologies and processes required to make music today. While helping me sort out some studio technology issues I’ve learned many other applicable techniques I’m applying daily in my work.“
John R. – Boston MA 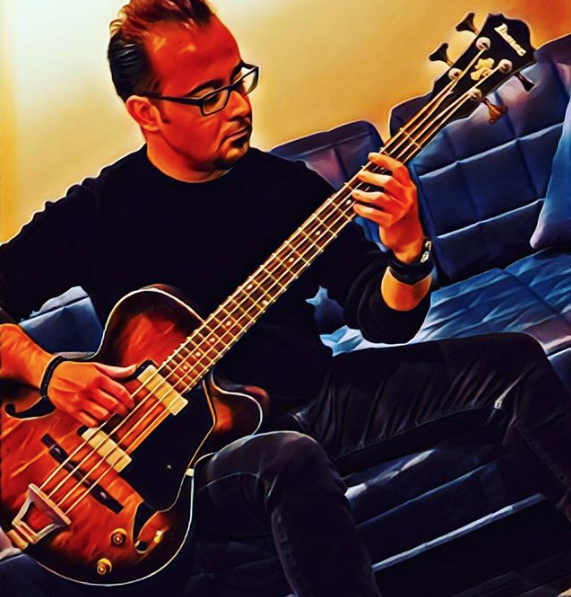 “I cannot express my gratitude! Thanks to you, my first single is on air. You’ve fulfilled my self-confidence and that’s what makes you a real mentor.”
Eray Aksoy – Istanbul Turkey

Schedule online lessons at your convenience

Learn from an expert using state of the art technology

Save 25% by signing up for weekly lessons

Get a free lesson every three months

Save 40% by signing up for weekly lessons

If you have any questions please send an email to bora@bumarecordz.com
or use the message box at the bottom right on this page.